You’ve probably noticed that most of the photos on this site are from the same event. That event? Love Is Red 2013. Love is Red is a youth and young adult conference that takes place every year at my church, Faith Family Church, in North Canton, Oh (myfaithfamily.com) The conference is a three day event for Jr. High – College Age. We’ve been holding the conference for a few years now, and it has been growing every year. This year it got big enough that our Youth room was just not able to hold it any more so we decided to move it to our main auditorium. In the realm of stage design and lighting for an event, having a lot of space can be a blessing and a curse, it’s great to have a large stage and lots of seats to fill, but at the same time, it means all of your designs have to be scaled up. So holding this conference on a roughly 80’x50′ stage and making good use of all of that space was a chore. After a couple of ideas we came up with this… 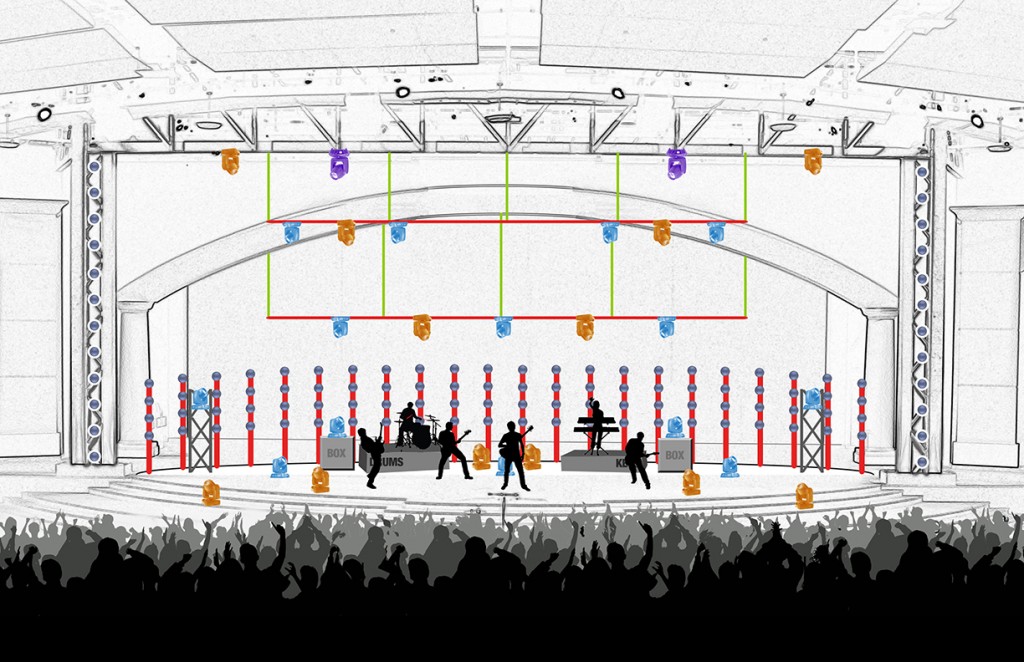 Basically the plan was to make a back wall out of 88 Source 4 Pars, as well as run 2 dozen more up our main truss, as well as rent 16 Sharpys, and use our 12 Mac 250 Kryptons, and the 2 Elation Platinum 5Rs that our youth department owns. We decided that the most efficient way of doing the PAR wall was to have the 4 fixtures that make up one column be on one circuit, and one dimmer, giving us 44 individual channels for the backdrop. We built wooden stands for them, in basically an H configuration so that 2 “sticks” of lights made one stand, this would make them the most stable so that we didn’t have a bunch of individual stands that would be easily knocked over. We built 11 of these stands out of 2x4s, and drilled holes in them to screw the Pars to. The stands ended up being 8ft tall, by 4ft wide, with (2) 3ft long legs coming out of the back for stability, and to give us something to put sandbags on.

This was my first time working with the Clay Paky Sharpy, and all I can say is wow! I was so impressed by them, they are so small and so light, but also incredibly bright and super fast. We mixed up the Sharpys and the Macs and placed half on the floor and half on trussing that we suspended from our catwalks. The hard part for this event was that it ran from Thursday night to Saturday afternoon, and the Sharpys were booked for another gig until Tuesday. They were then overnight mailed back to the rental company meaning that I didn’t have them in hand until 4pm on Wednesday. Then we had our midweek church service, meaning that I couldn’t hang the Sharpys until afterwards. Now we are less than 24 hours from the beginning of the the conference, and I still have a TON of programming to do… Thursday night consisted of an opener with a lot of lighting cues, then a worship set with 3 or 4 songs to program for, then the teaching portion. Then we had pretty much that same format for Friday morning, Friday Afternoon, Friday Evening, Saturday Morning, and 2 Saturday Afternoon sessions. So basically wednesday night was an all nighter, to get ready for the first night, then basically as soon as one session ended I was programming for the next one, back to back to back to back to back.

The conference ended up being a HUGE success with several thousand people attending, and giving nothing but positive feedback. I’m going to include some video and photos from the conference to see what we ended up with. LIR 2014 will be held March 20-22 and if you are able to make it to Ohio, I definitely recommend you come. It was an amazing, energetic, life touching time and it’s only going to get better. You can find out more about LIR 2013 and 2014 by visiting loveisred.net. 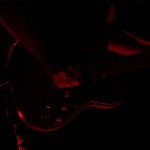 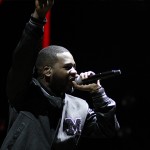 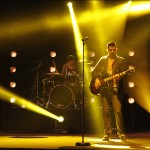 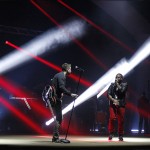 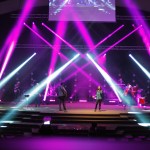 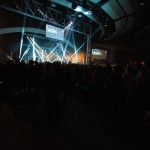 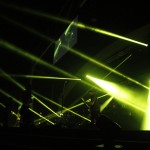 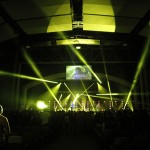 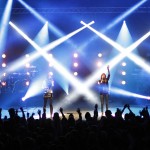 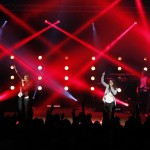 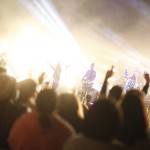 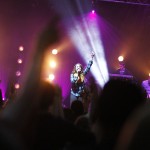 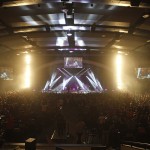 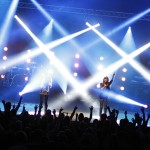 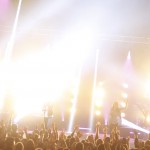 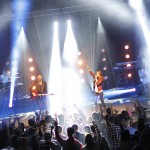 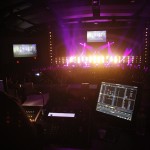 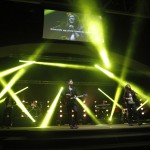 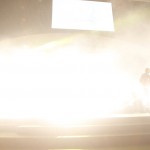 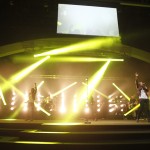 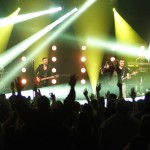 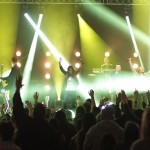 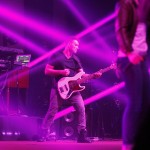 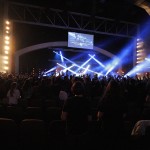