The Brightness > 101 > Lumens, Lux, and Footcandles 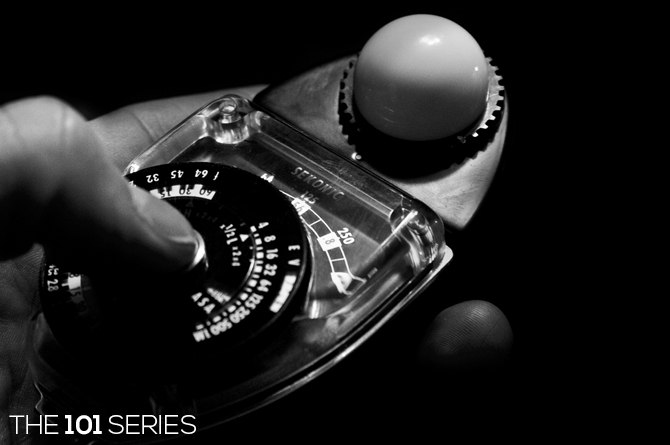 When comparing fixtures there are lots of things to take into consideration before purchasing or renting. One of the most confusing parts is comparing brightness. Sometimes when you look at the specs on a fixture it will give you a measurement in lumens (lm) and sometimes it will measure it in lux (lx). Lumens and lux are two totally different measurements and can’t be compared to each other as they are. You may also hear the term footcandles (fc) if you are working with photography or video. Footcandles and Lux are measurements that can be compared to each other, lumens are not. So what’s the difference? This is actually something that can get pretty scientific and technical, so we are just going to try to keep it really simple here for this 101.

Basically a lumen is a measurement of RADIANCE and lux and footcandles are measurements of ILLUMINANCE. So what does this mean? A lumen is measuring how much actually energy a light source is releasing, but doesn’t necessarily tell us anything about how much it will actually LIGHT a subject. So when you see 2 lights that are the saying that they are both 5,000 lumens, that doesn’t necessarily mean that they are both going to be able to be used for lighting the same subject. Depending on the distance and the beam angle you could get different amounts of light by the time they hit their target, so a lumen for most stage lighting applications isn’t really a super useful measurement to have. Lux and Footcandles on the other hand can be very useful.

As I said above, lux and footcandles are measurements of ILLUMINANCE, they are numbers that can actually tell us how much light is hitting our subject from a certain distance. Both of these measurements are based on the candela (originally called the candlepower) and basically represents roughly the amount of light that you would produce with one candle (obviously different candles will produce different amounts of light so this measurement is now standardized.) When you talk about lux and footcandles you are basically talking about metric and american versions of the same basic thing.

Imagine you measured a 1ft x 1ft square on your floor, and you placed a 1 lumen light source in the center of it. The amount of light hitting the floor would be equal to 1 footcandle. Similarly, if you measure a 1 meter x 1 meter square, and placed the same 1 lm light source in the middle, you would get 1 lux.

Hopefully we haven’t lost anyone… basically, if you were measuring a light in lumens, no matter how large of an area you are trying to light with it you are always going to get the same measurement because lumens is only telling you what is coming out of the light itself. Lux and footcandles however are going to change based on the amount of area you are covering with that one light. Imagine if you were using an intelligent light that had a zoom function, so you can zoom from a 19° beam angle to a 50°. You are now trying to use the same amount of LUMENS to cover 2 different amounts of floor (or whatever you may be shining it on) so when its set to 50 its going to be a lot dimmer than when it is at 19, giving you two different measurements of illuminance.

So that basically sums up this quick 101 on lumens, lux, and footcandles, hope this helps clear things up!